FREE RETURN POSTAGE ON ORDERS OVER £15-00

GRAHAM’S LIFELONG CONNECTION WITH FARMING AND THE NFU

My love of Farming started when staying as young boy on my grandparent’s farm in Elstree. My grandfather moved to North Medburn Farm, Elstree, Hertfordshire in 1931 and passed away there on his tractor while inspecting his cattle in September 1979.

I still have the tractor, a 1957 Fordson, on which I learnt as a young teenager to harrow and roll his fields in the spring and turn the hay in the summer. He farmed two holdings and on the other one across the parish boundary Kendall Hall Farm, Radlett, I started my own farming career in 1973 at the age of nineteen and joined the NFU in 1976.

This was a part time occupation to keep me out of the pub. It did not work. I bought a Lambert Gerkin pig fattening container unit which held up to 200 young pigs and within three years built a wet feed unit along side bringing my capacity up to 450 pig places.

I eventually gave up pigs in 1980 but remained in the NFU as by then, with my mother, we had 150 acres of grassland to look after. From the early 80s until the farm was sold in 2005 we produced 8000 plus small bales of hay each year for my sister’s livery yard and as a cash crop. Farming within the M25 brought its own problems one of which was the local youngsters whose presence meant all bales had to be carted off the fields the day they were baled which often meant working up to midnight or later.

My good friend and near neighbour Mr John Haworth and I attended the local Watford branch NFU meetings on a regular basis until his untimely death in 1989. John ran the then nationally renown Battlers Green Holstein herd and persuaded me to try to fatten some of his steers, not his best idea but I enjoyed keeping them and later in 1995 took delivery of 40 Hereford X Friesian three month old heifers as the basis of a beef suckler herd. Feeding and checking livestock before and after work was always a pleasure and added a rhythm and purpose to life. Unfortunately the herd had to be sold prior to selling the farm in 2004/5. 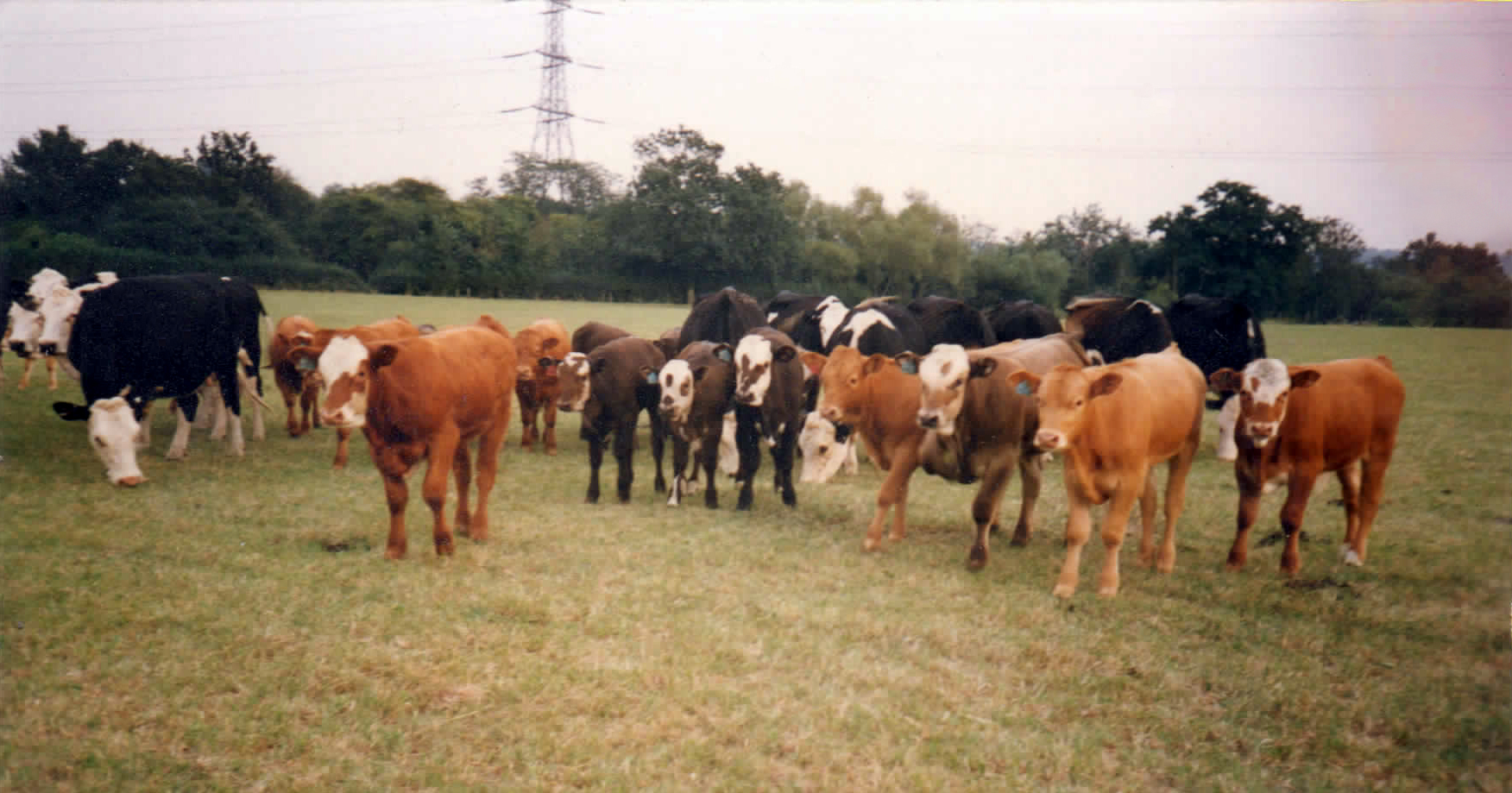 NFU have always been there and still provide my insurance cover